Illuminated Channel letters are three-dimensional text, usually 3-6 inches deep, that can be customized into a variety of fonts, colours and sizes. They are often used as a building’s primary outdoor signage, adorning the storefront or haling bypassers out near the road.

Because of their depth, channel letters really stand out – literally. This is especially true of the illuminated versions, which are either front or backlit with LED lights to make them clear and distinct in any visibility.

About Signs proudly provides custom channel letter signs to businesses in and around the GTA.

If you’re looking for a business sign to showcase your company name in bold, striking style, get in touch with About Signs. We’ll assess your needs and provide a quote for your project.

What are illuminated channel letters?

Illuminated channel letters are usually made from aluminum or stainless steel, and have vinyl facing so light permeates their surface and projects the colour of their facing.

Illuminated letters can be used to complement other types of outdoor business signs, like a company logo, or stand alone as a storefront’s primary signage. They can also be used inside, though they are more commonly used on the exterior of buildings to attract customers.

Channel letters can be customized using an array of colours and fonts, and offer an additional level of customization that few other types of signs can match. This is because they can be lit in a variety of ways, using different positioning and sources of illumination.

Below, you’ll see a number of channel letter styles, both illuminated and non-illuminated.

Some channel letters are both front and backlit, having both illuminated faces and edges. Typically, these hybrid letters use different colours of vinyl so that the inner and outer parts of each letter contrast one another. The use of multiple colours presents numerous opportunities to customize appearance, and creates a striking visual impact for viewers. See for yourself.

Channel letters don’t need to be illuminated; they can be created without the use of internal lighting. While this will help save on the use of electricity (though LED-lit channel letters are inexpensive to maintain), it will of course mean the storefront letters are difficult to see at night. Still, non-illuminated channel letters make for effective custom signs, especially when designed in a way that garners attention.

Illuminated channel letters are highly customizable signage that can be used to create a wide variety of looks. They lend themselves to eye-catching storefronts that stand out in both the light and dark. Whether you’re looking for something that captures attention from afar or highlights an understated storefront, they can beautify any building.

One of the most appealing things about illuminated channel letters is that they are internally lit with LED lights, which are inexpensive, long-lasting and economical. They represent a large step forward from older forms of illuminated outdoor signs, like neon, which have issues with breaking and burning out.

Illuminated channel letters combine eye-catching aesthetics with economy, and give your store or office a distinguished look while saving you money over the long-term.

They can be used indoors for decorative or instructional purposes. They can be used to beautify a retail or service establishment, or indicate locations within a building – e.g. certain sections of a department store.

However, illuminated channel letters are most often used outdoors, where they garner the attention of passers-by. This makes them especially useful for retail and service locations, including stores, bars and restaurants.

We also provide custom channel letters, both illuminated and not, to other nearby cities, including Hamilton, Grimsby, Vaughan, Cambridge, Brantford, Guelph, Newmarket, Stouffville, Aurora, Orangeville, Kitchener and Niagara Falls.

If you’re looking to have channel letters installed at a nearby location, contact us. 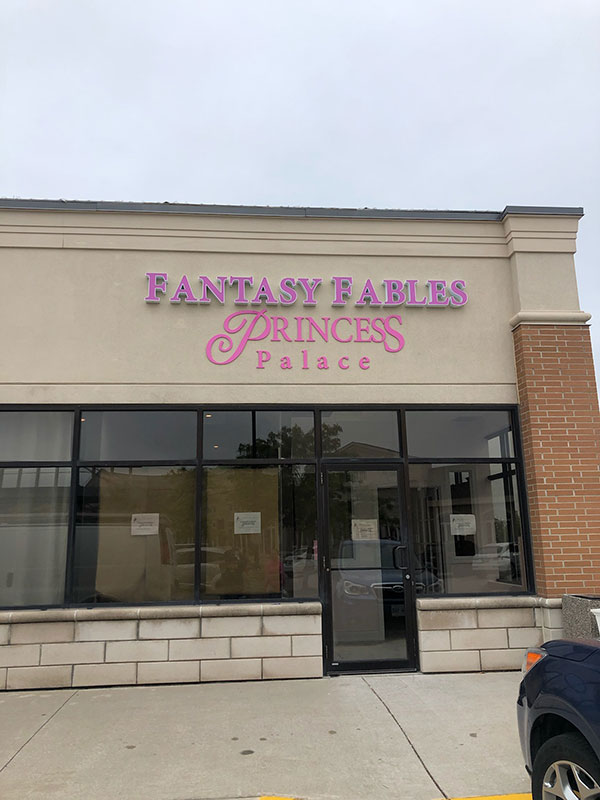 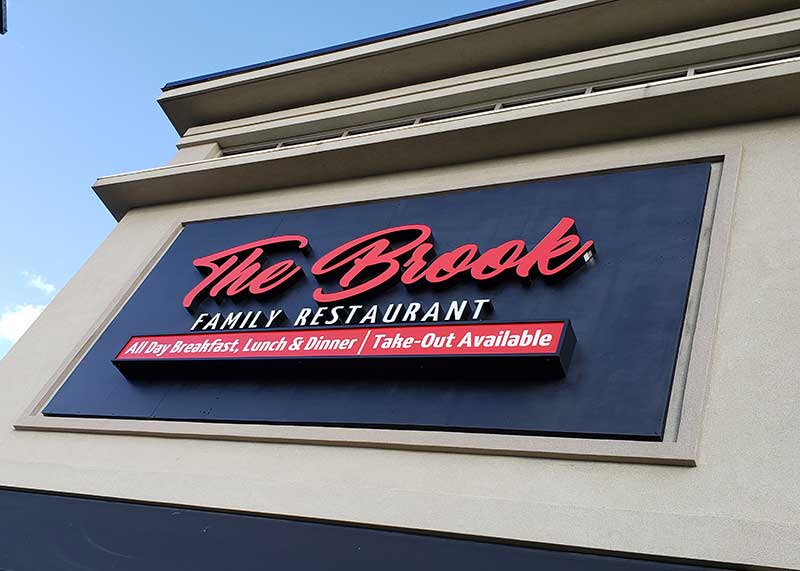 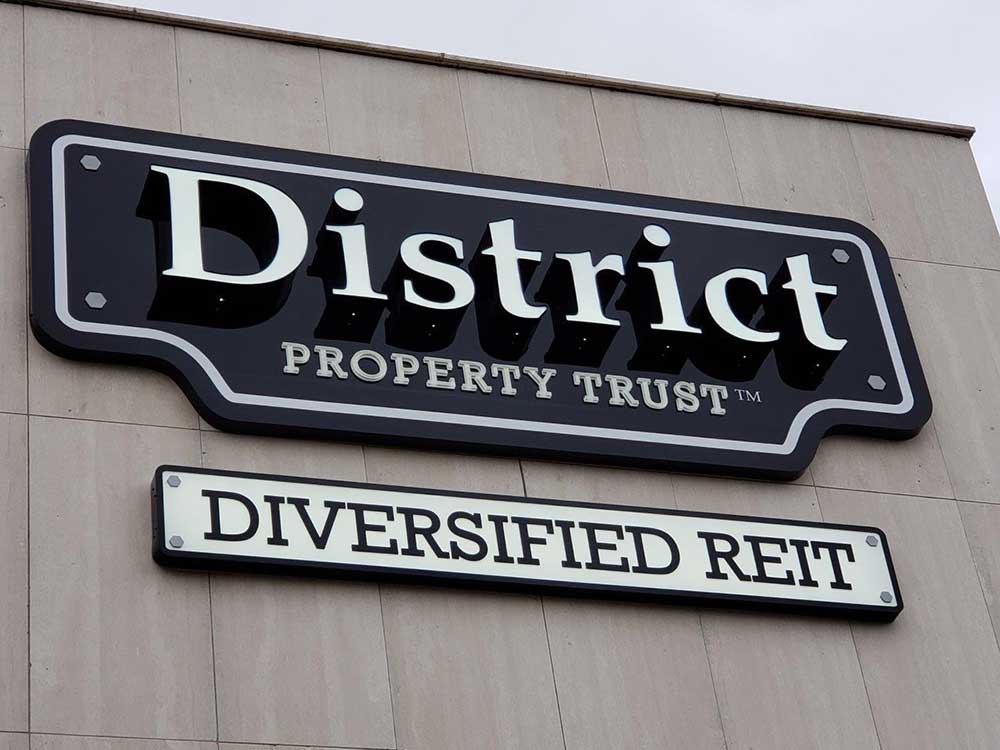 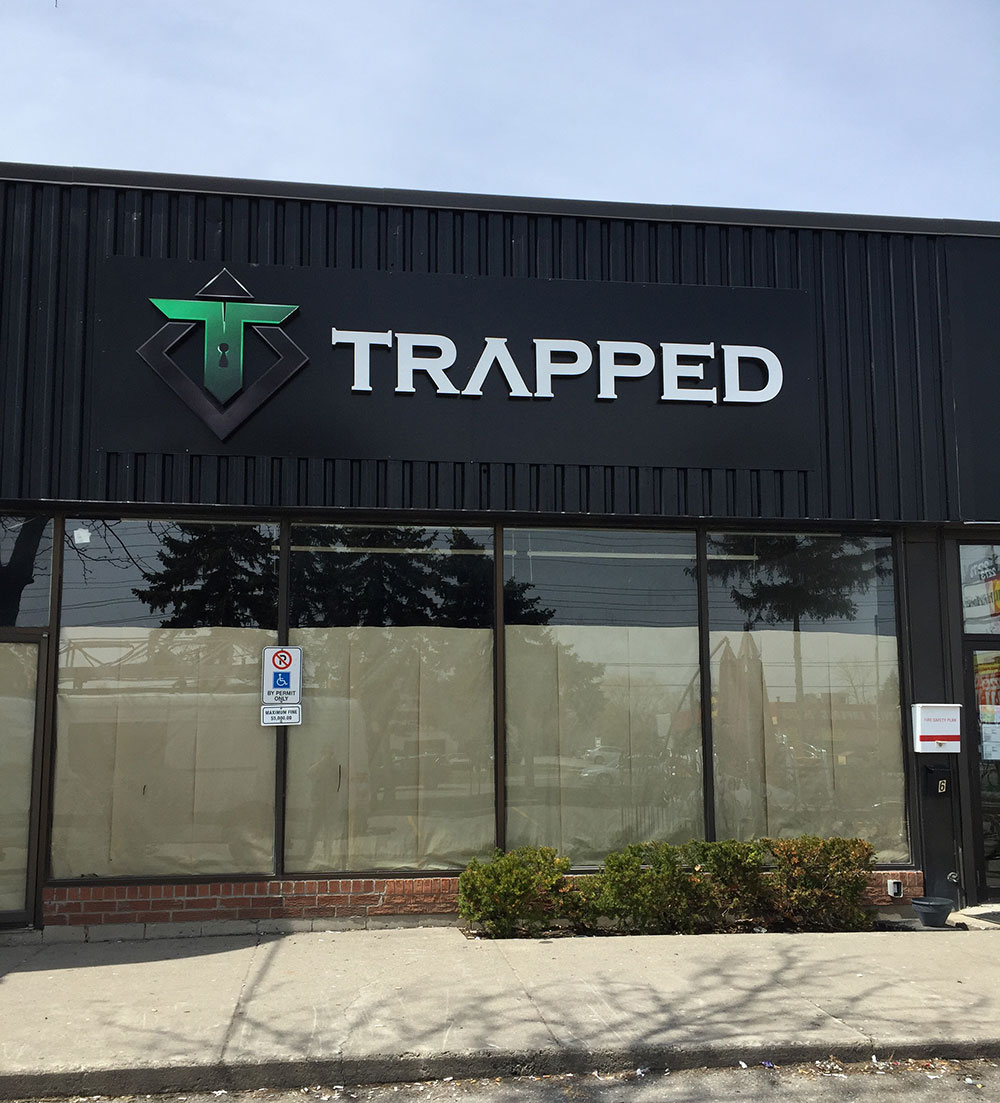 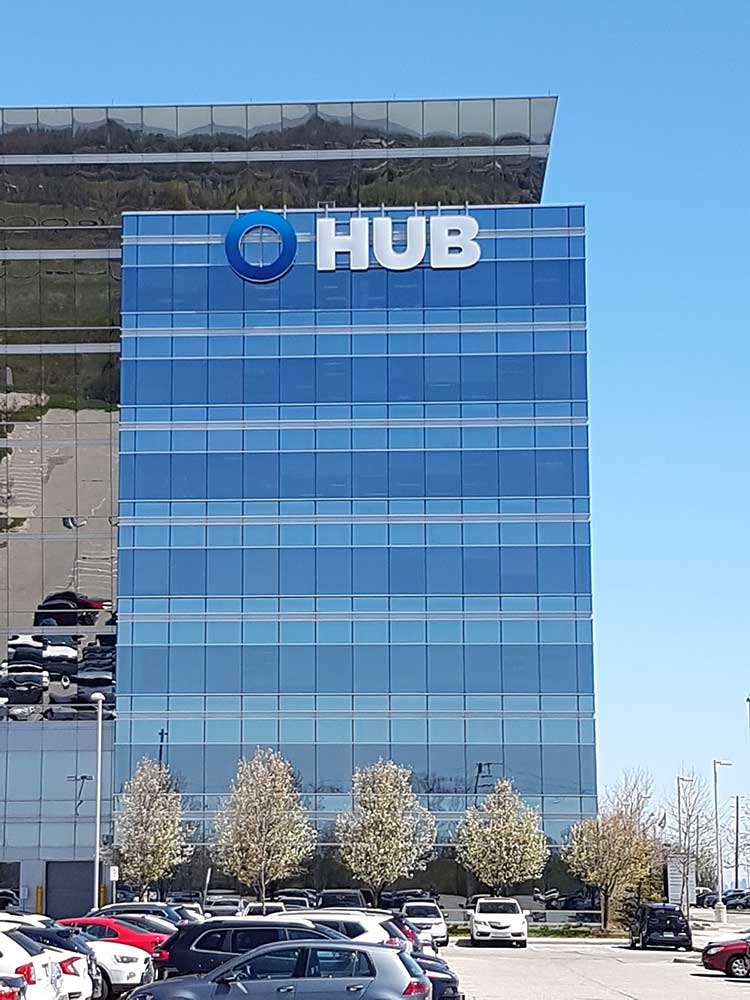 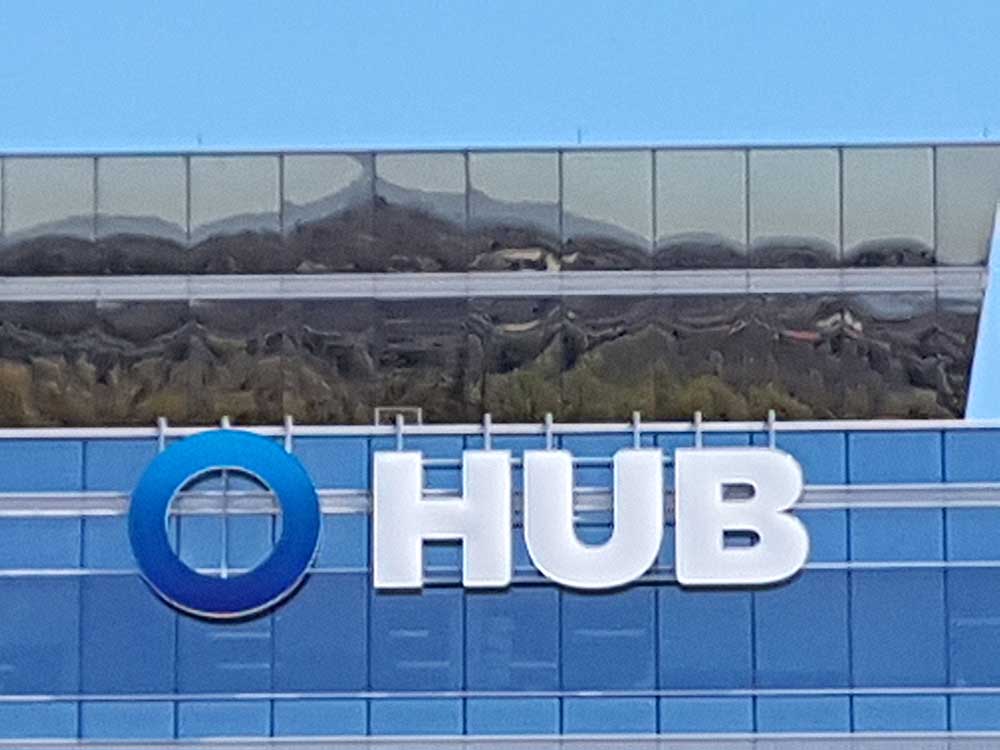 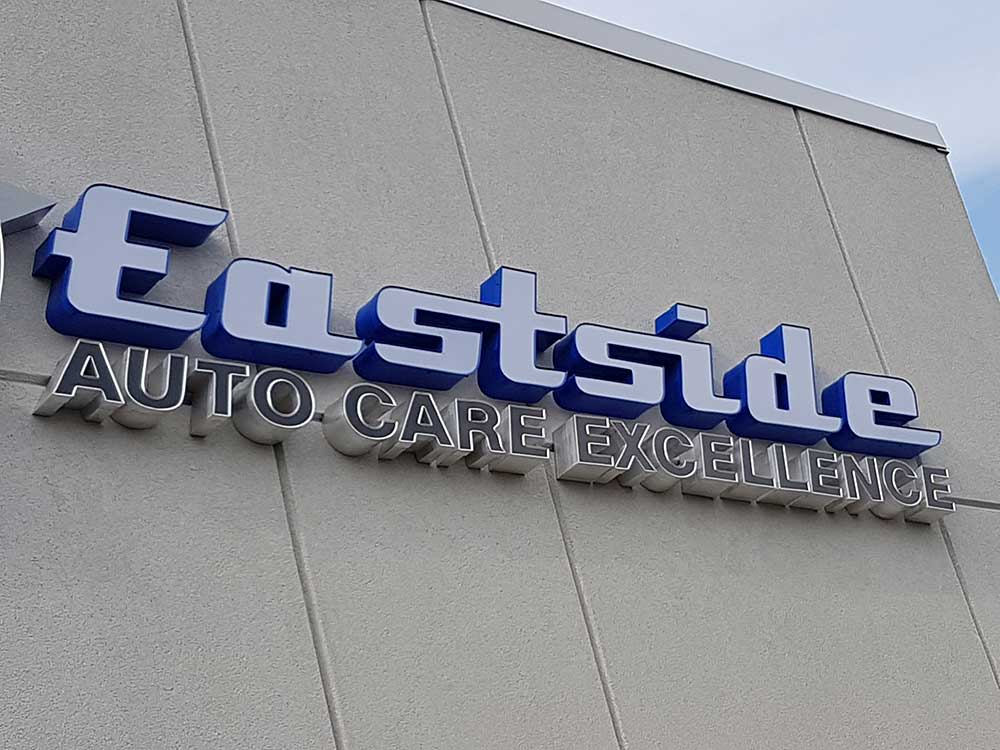 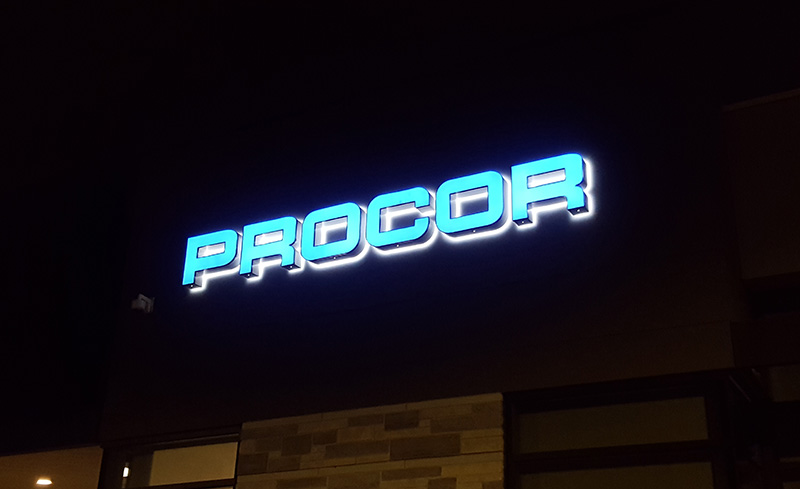 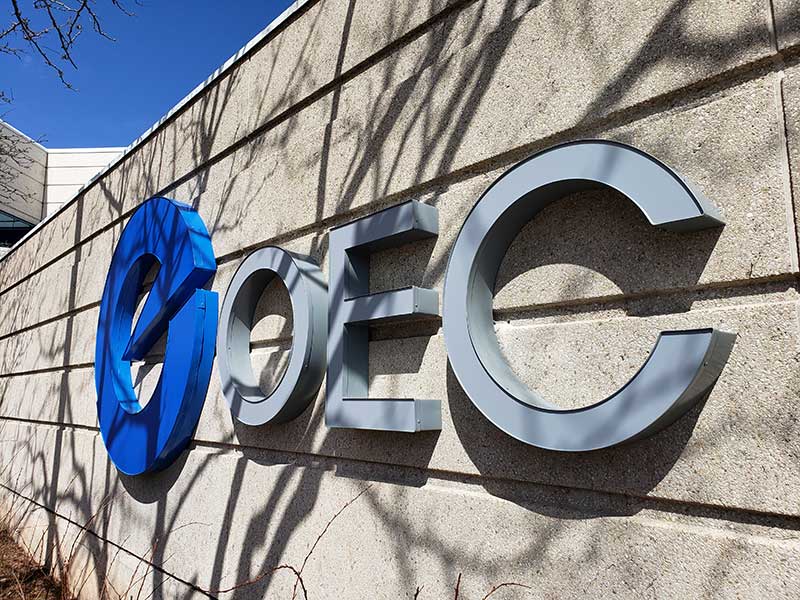 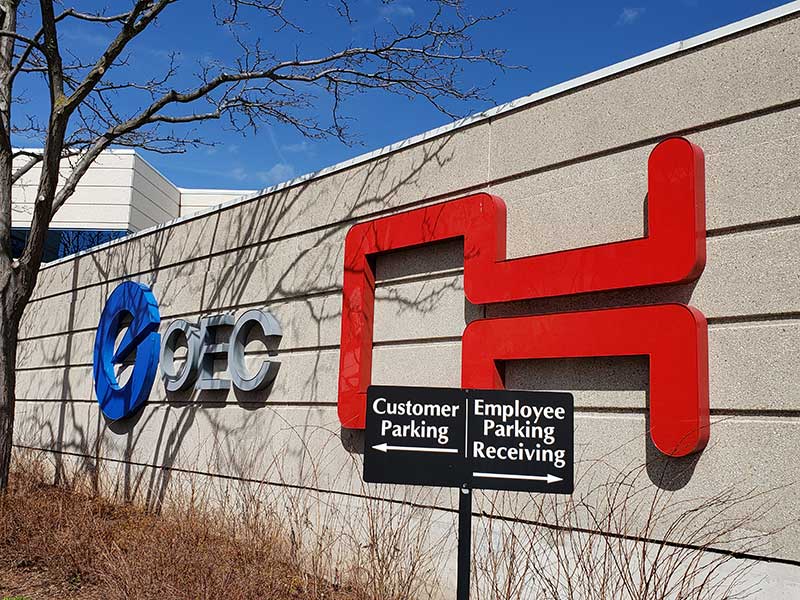 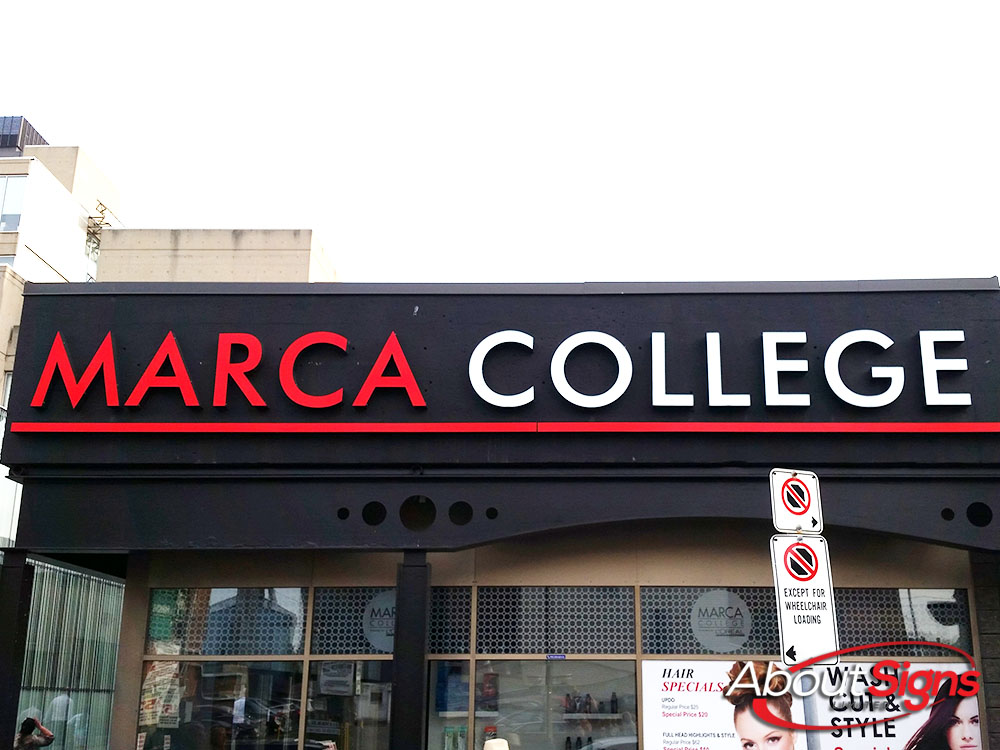 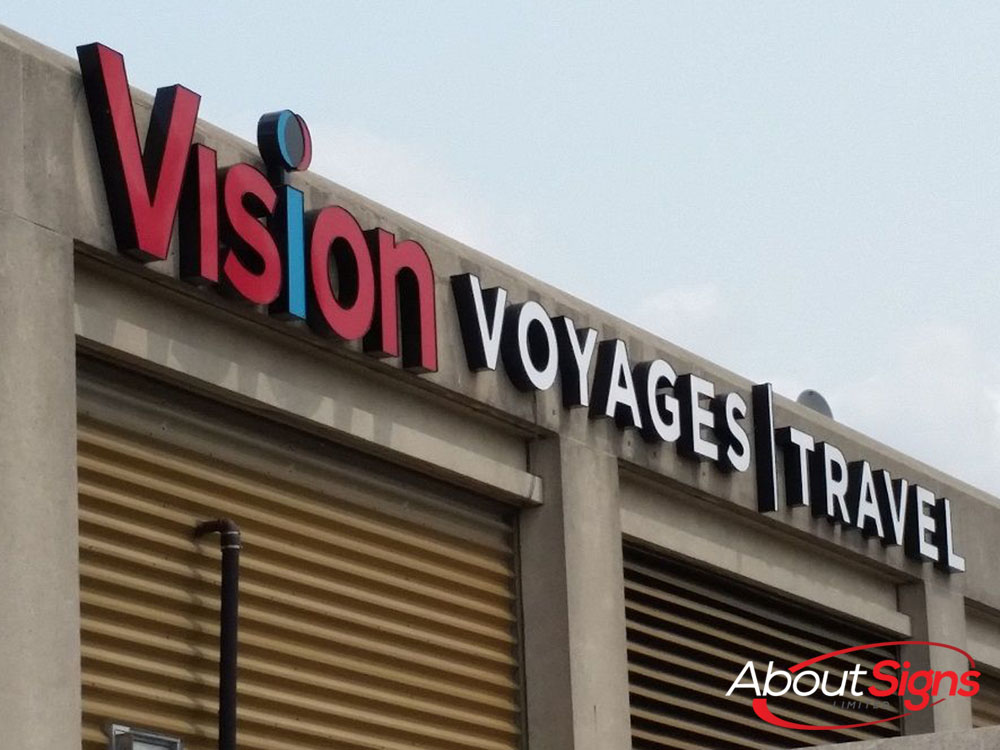 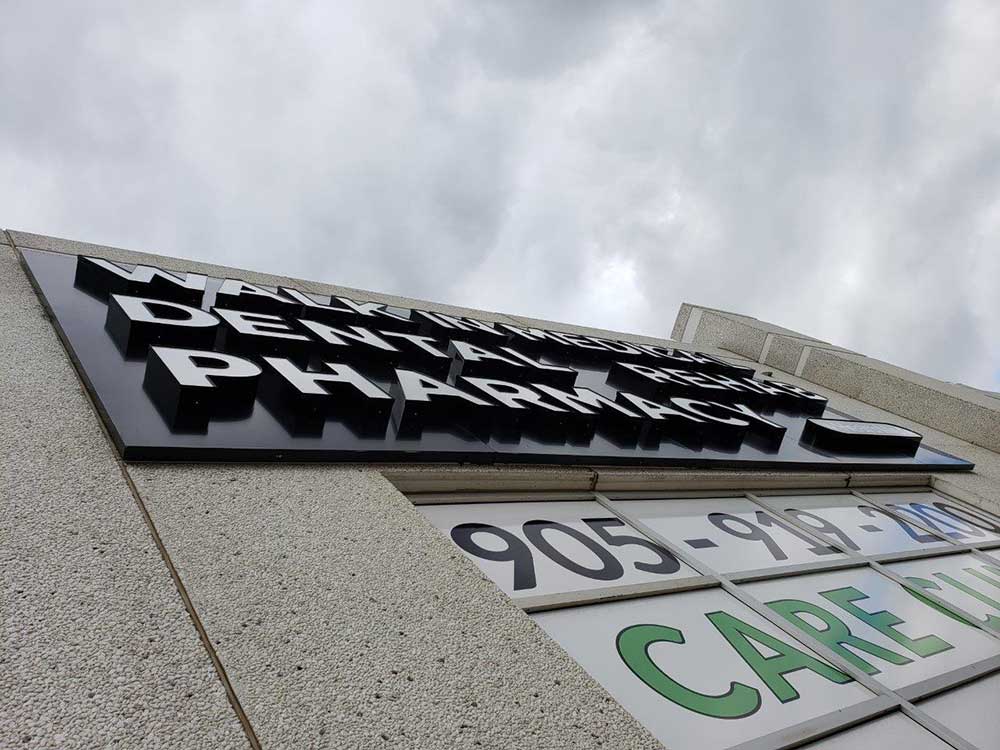 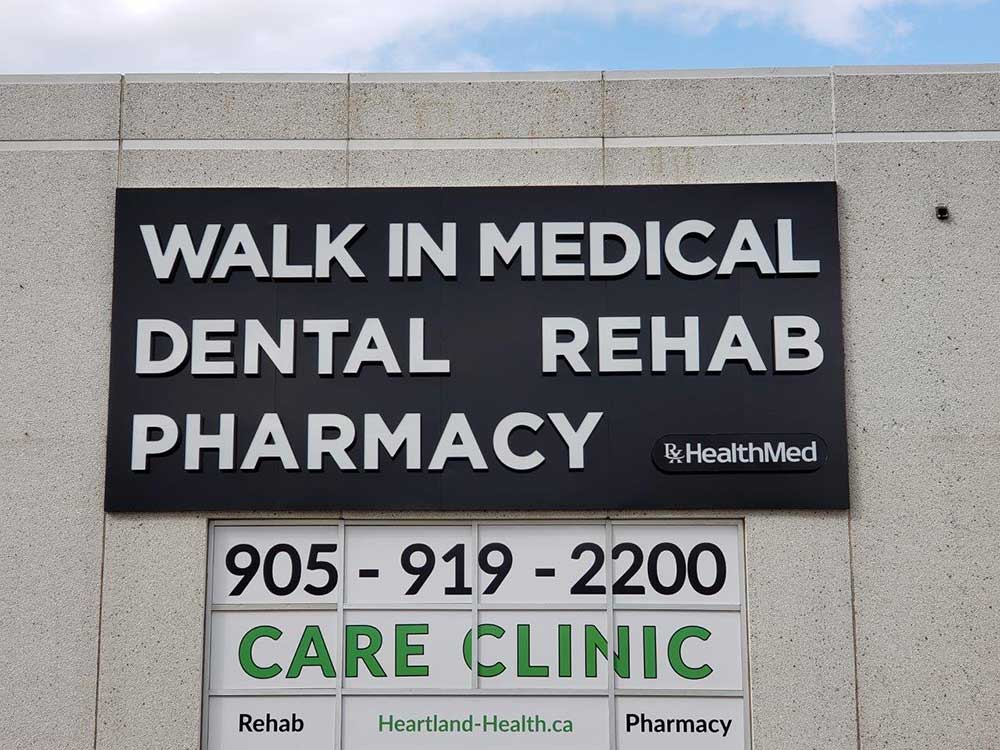 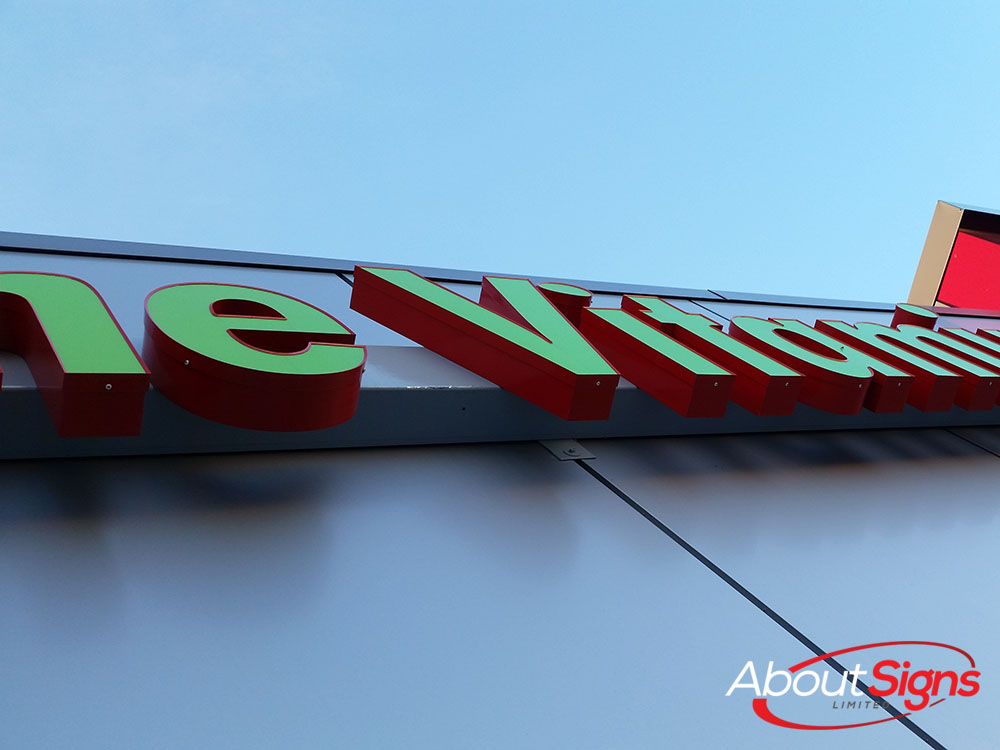 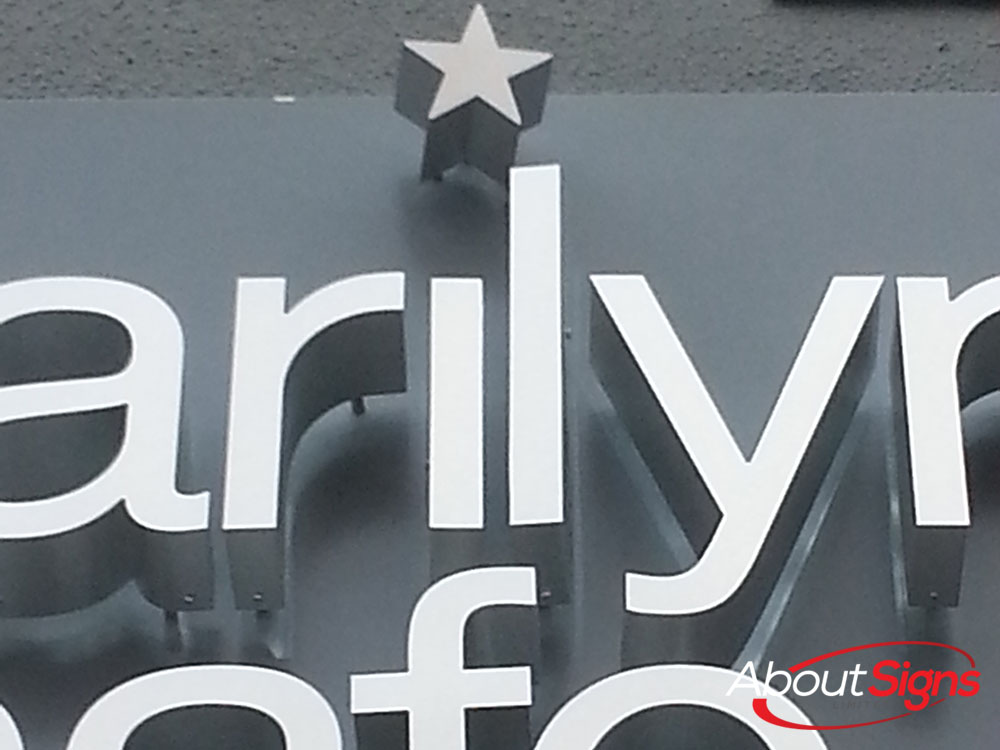 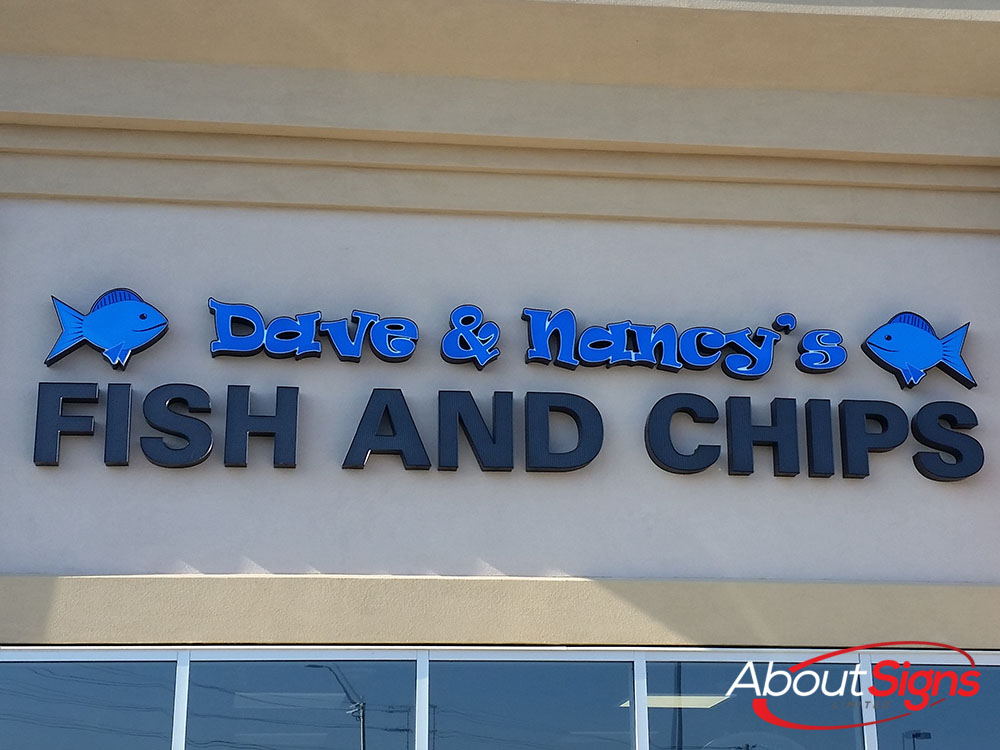 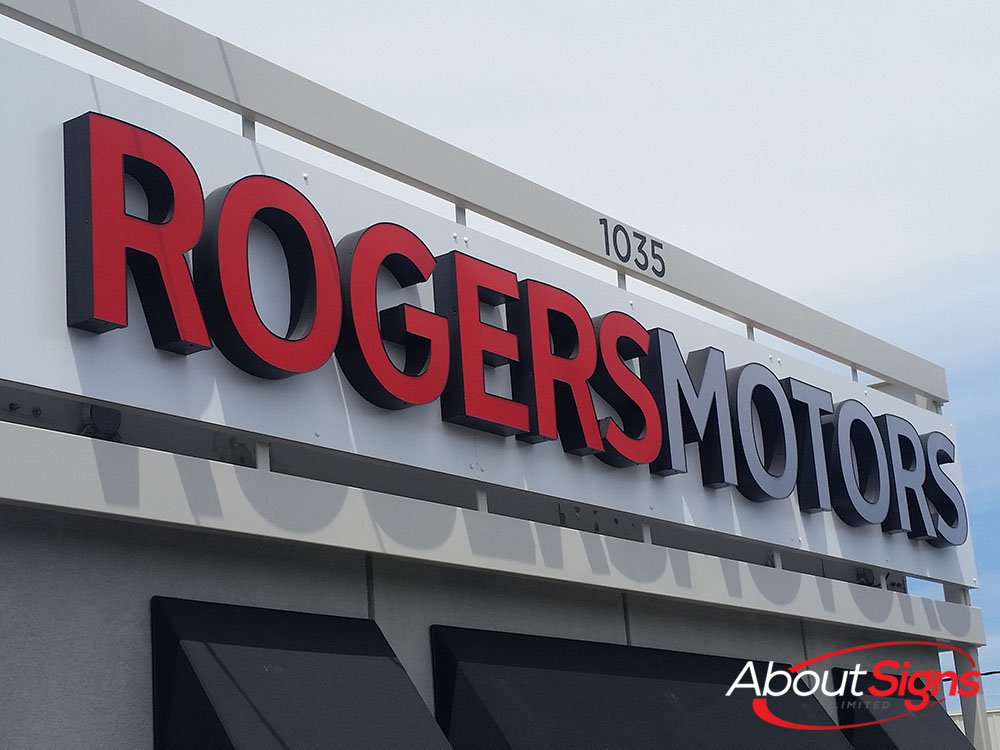 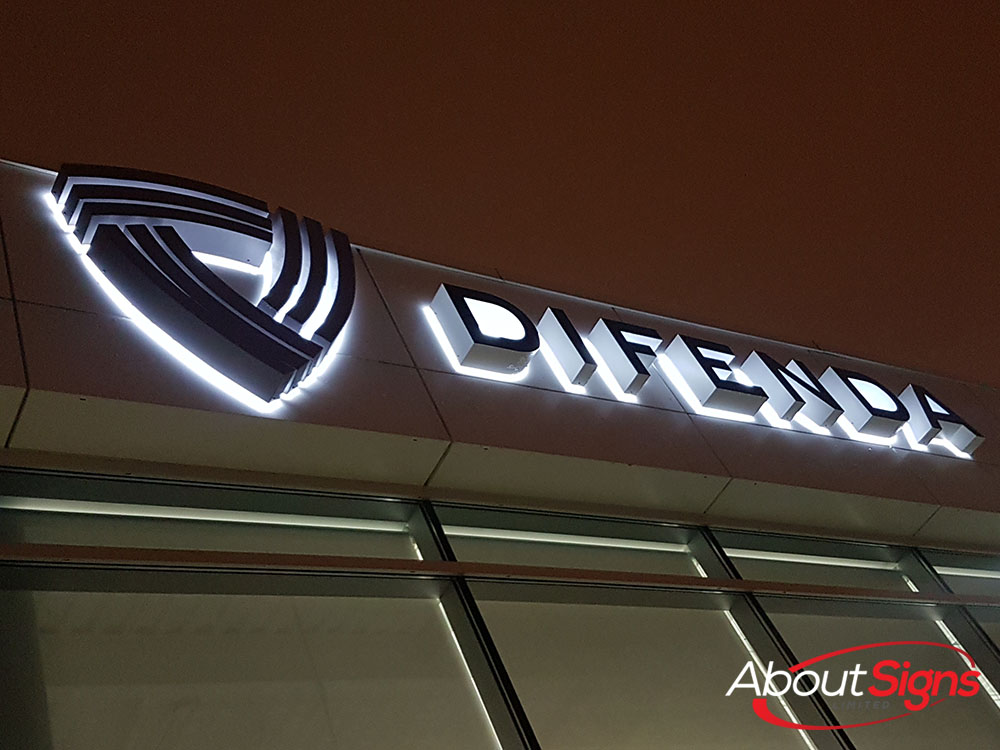 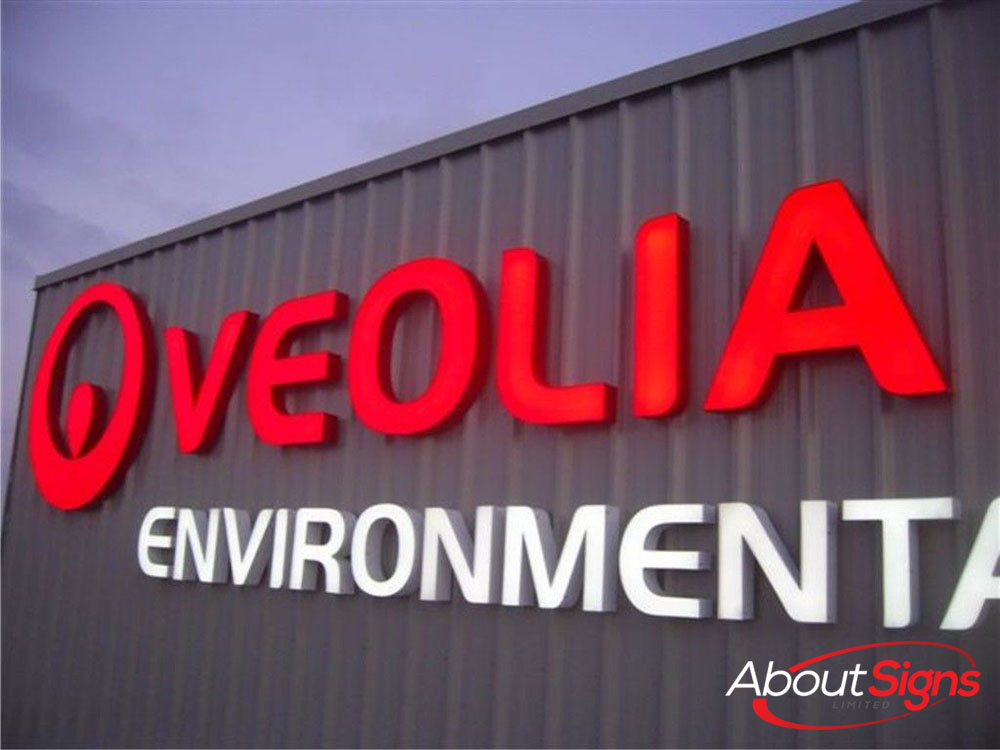 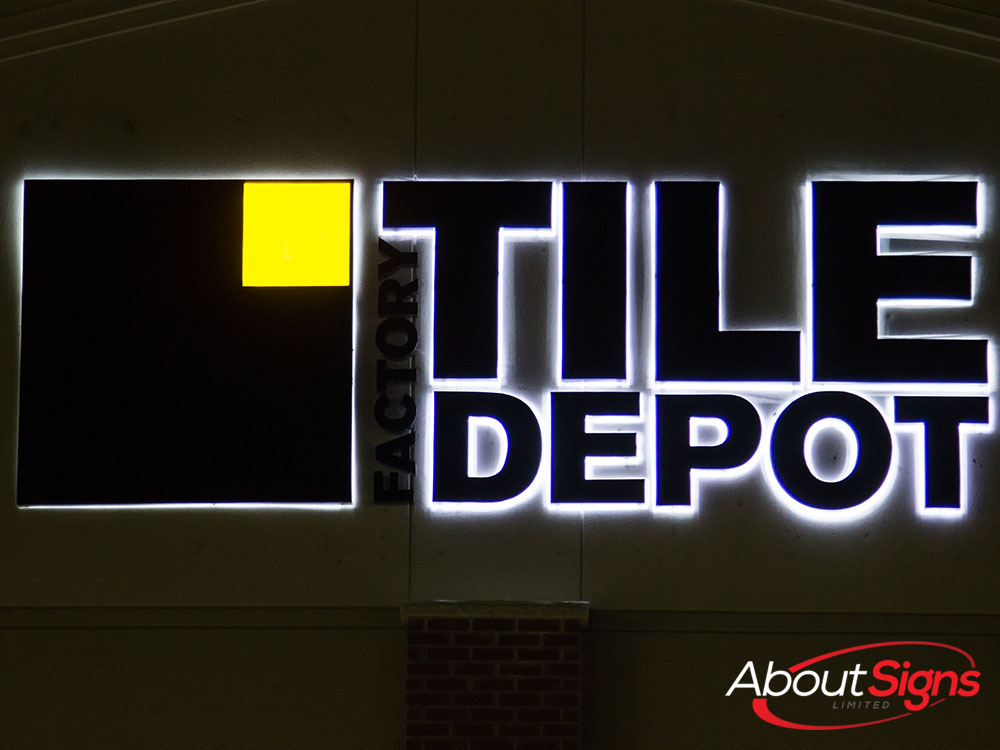 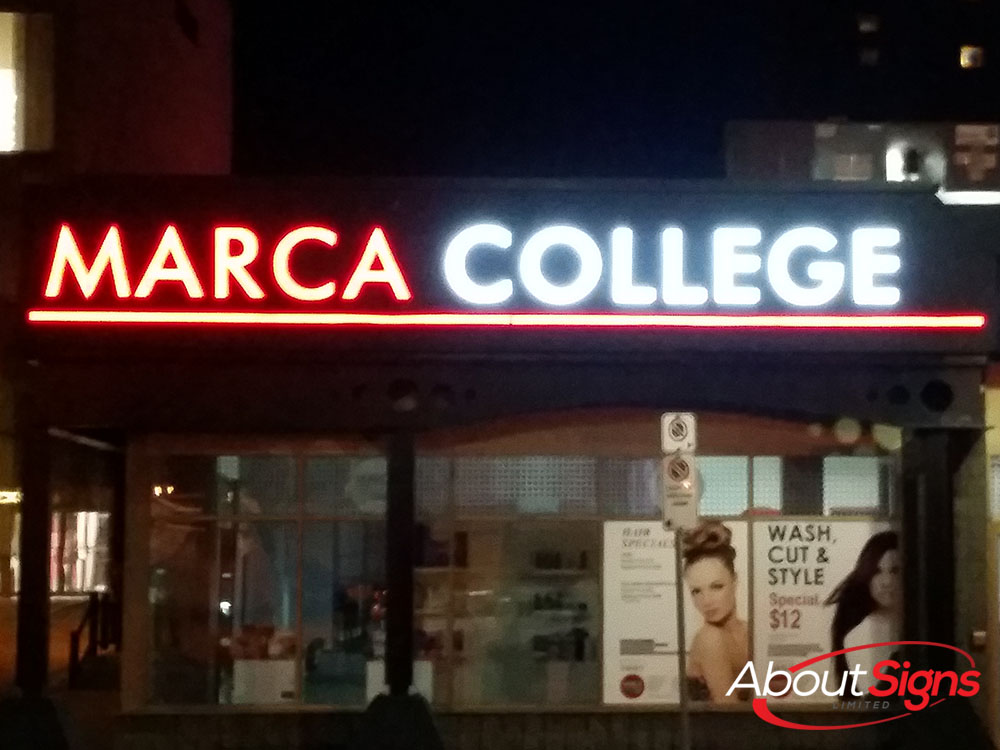 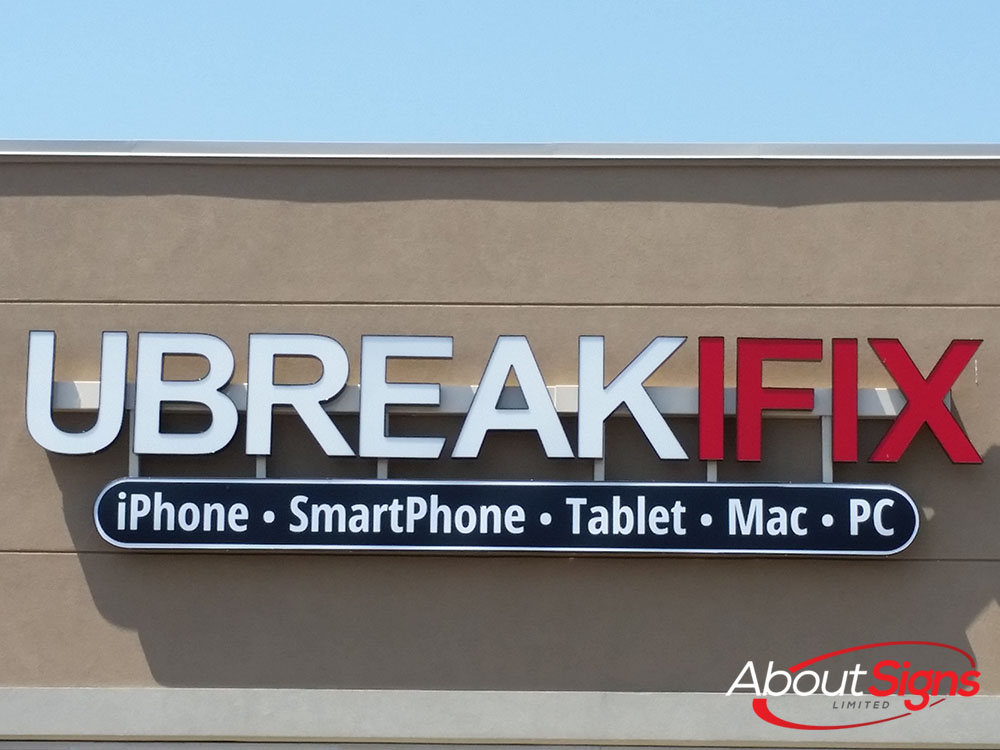 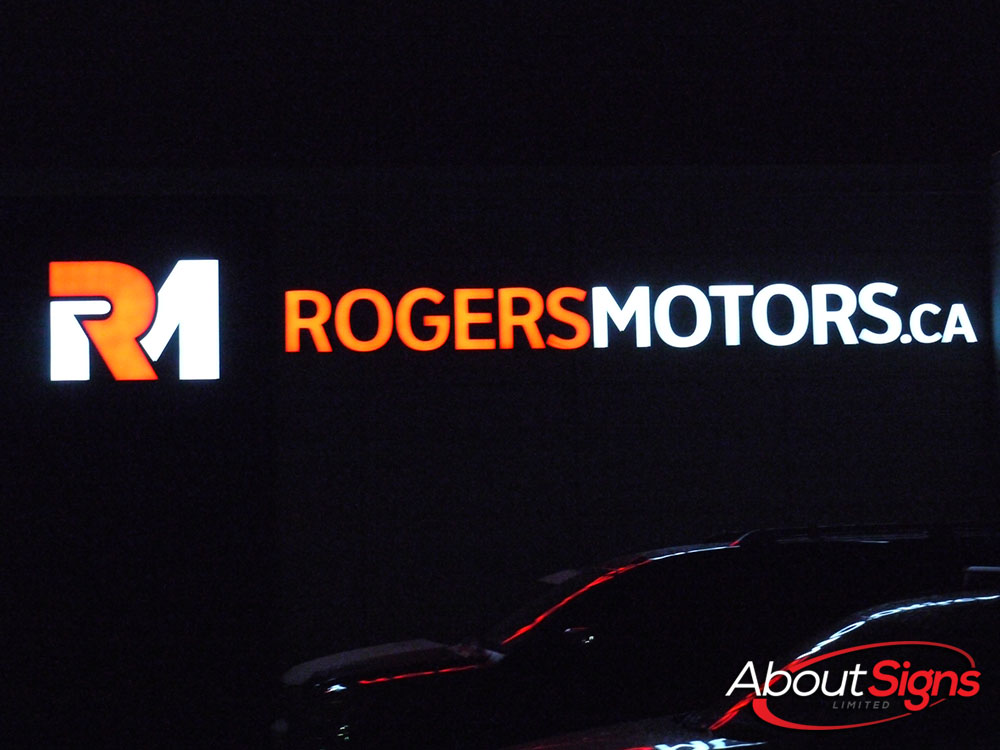 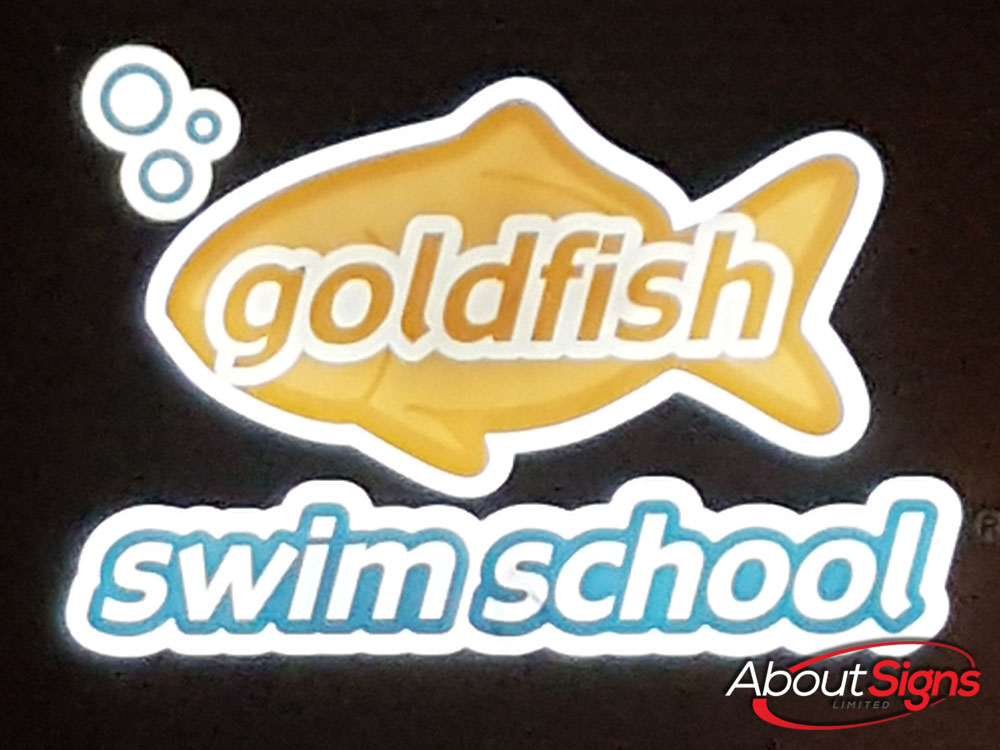 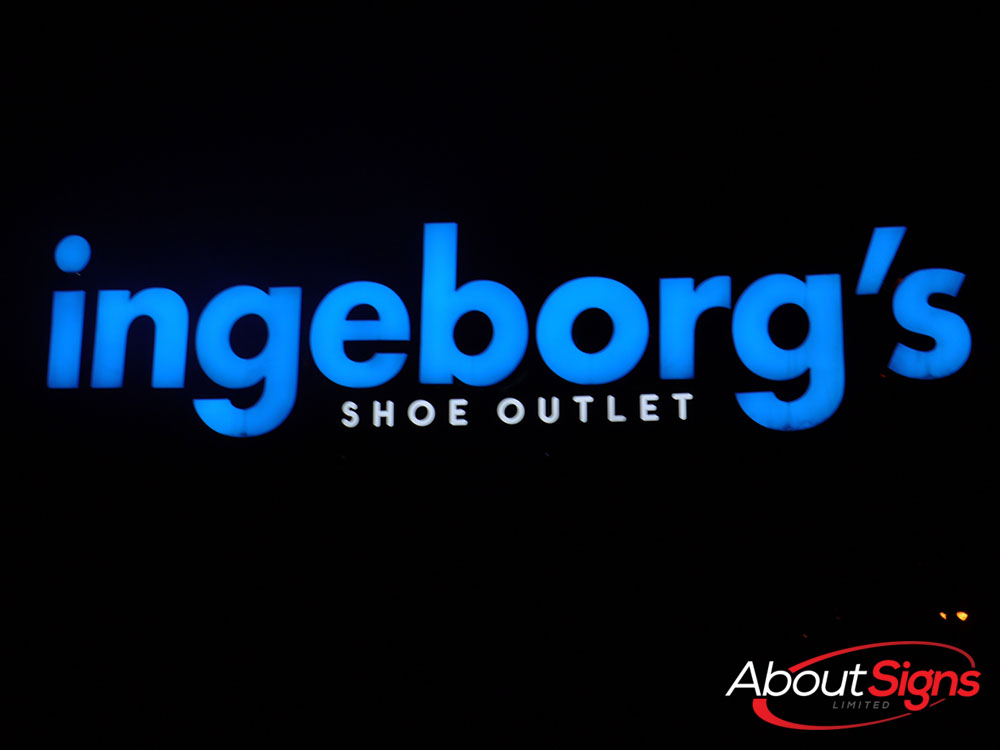 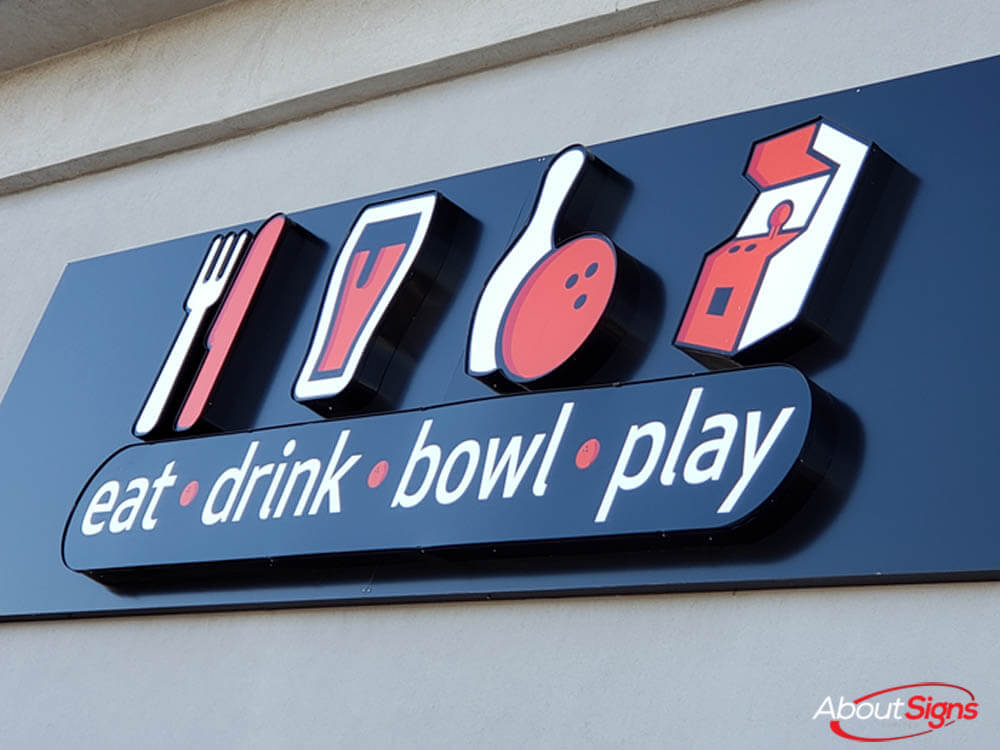